The upscale home market is a unique industry that is truly different from other real estate markets. The focus on fine, distinctive estates and historic homes calls for a distinguished, knowledgeable agent that recognizes the quality and is able to exceed the standard for extraordinary.

With a strong, professional integrity, John Agather is certain to provide exceptional service to buyers and sellers of historic and luxury homes. Whether you are looking to buy a quality luxury home and need the knowledge of someone who knows, or you are looking to sell your estate without worry, if John becomes your realtor, he’ll get the job done.

Your home is unique. Whether you are looking to buy or determined to sell, this unique home requires unique marketing. This is where a unique agent comes into play.

What is Luxury? View The Photo Gallery
Escape into a luxurious world with unlimited possibilities...
View Now
Buyers or Sellers Need to Know
Whether you are buying or selling, you need to know...
Read Now
MLS - Find Property or a Home
Use our MLS Search program to fine-tune your criteria...
Start Search

SEARCH FOR YOUR NEXT HOME

USE THE MLS SEARCH HERE

John is a Civic Leader. John Agather formed AIC in 1991, an investment company specializing in real estate, aviation, and the music business. John Agather has served as Chairman of the Reno Air Racing Association, the San Antonio Airport Advisory Committee, the American Air Power Heritage Museum, and as a Vice-Chairman for International Trade of the SAHCC. 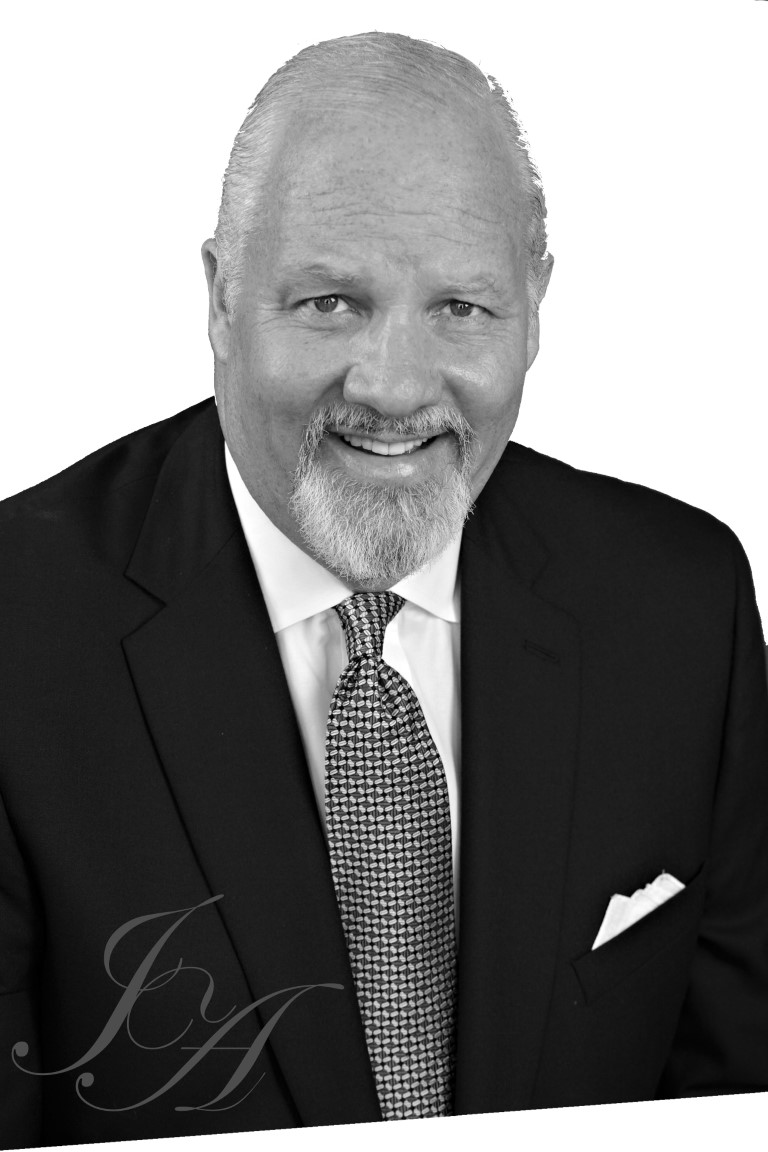